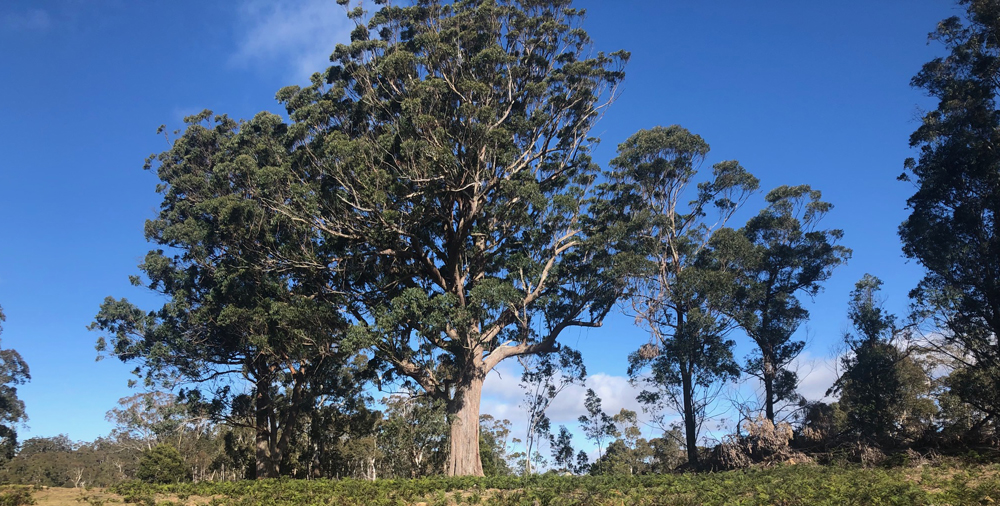 Firstly I have no scientific qualifications and my comments come from 50 years of observation as a woolgrower and Sheepclasser, travelling throughout Australia & New Zealand.

Nourishment/Wax has a natural content of Lanolin in it. Lanolin has a waterproofing property that aids sheep in shedding water from their coat. Certain breeds of sheep produce large amounts of Lanolin, hence the introduction of the English Leicester and the Lincoln breed into the early merino in Australia.

Lanolin was once referred to as “wool fat” but is of an entirely different composition and is not a true fat! This wax is produced in the sebaceous (in the skin) glands at the base of each fibre, its job being to protect the skin and wool fibres. Not enough of this naturally occurring substance produces what we refer to as a “dry fleece” this type of wool lacks the ability to withstand the elements, not only of weather but also the invasion of unwanted vegetable matter, leading to a fleece high in VM content, ultimately affecting the yield and therefore the price per kilo.

Too much wax produced, or specifically the wrong type of wax content leads to a wool with a very dark tip, commonly described as a “fatty tip”. This type of dark tip is also usually associated with a “yellowish” wool.

We refer to this type of wool as one carrying heavy Suint (the water soluble fraction of the yolk secreted by the sudoriferous or sweat glands) this is present in all wool growing animals and when wet gives off an unpleasant odour attracting the blowfly (Lucilla Cupina) causing “flystrike” being costly and also detrimental to the wellbeing and health of the flock.

This is referred to as a “Wax to Suint ratio” and Sheepbreeders have continually strived to reduce the suint in favour of a higher Wax content After many years of observing and classing merino flocks it became apparent to me that many sheep can carry a fleece that on first appearances look to be on the drier side , upon opening up the wool it becomes evident that the staple structure has a coating of wax for its entire length , in what we describe as a “ fluid wax “ & not the heavy “ fatty “ tip with the nourishment sitting on top as previously mentioned.

This “fluid wax” is the ideal for producing a wool that keeps out dust and vegetable matter resulting in an acceptable yield.

I found that whatever the prevailing geographical and seasonal conditions this type of wool was one best suited to all Woolgrowing districts and areas, whether in Australia or New Zealand.

If a young ewe doesn’t exhibit what we call a mellow tip (slightly greyish and soft) in appearance the chances of her developing this type of waxy wool as she gets older are nil.

In summary, selection of sheep by visual appraisal, focusing on the wool traits discussed will result in a far more waxy / nourished fleece , this will result in lesser fly strike , a drop in VM & dust penetration. 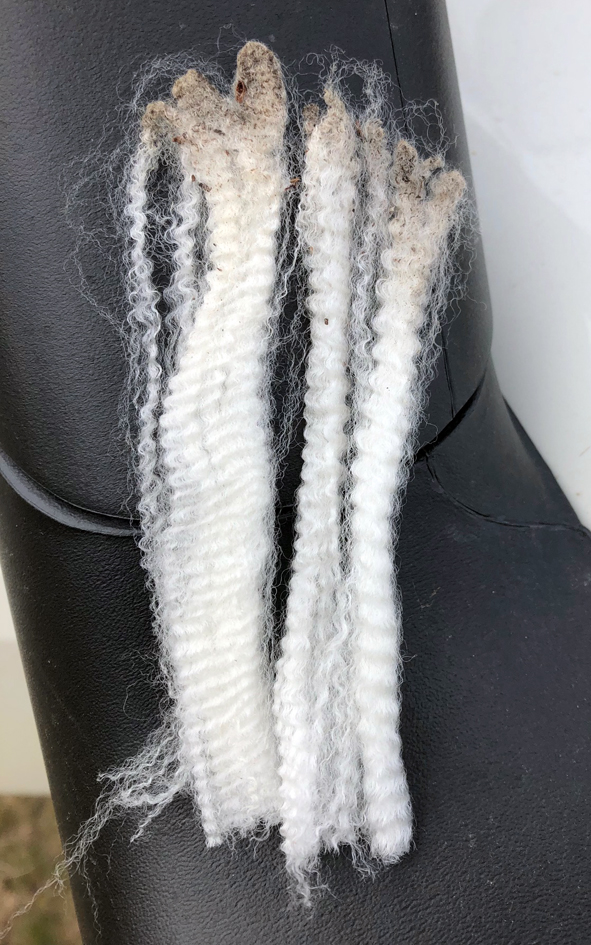 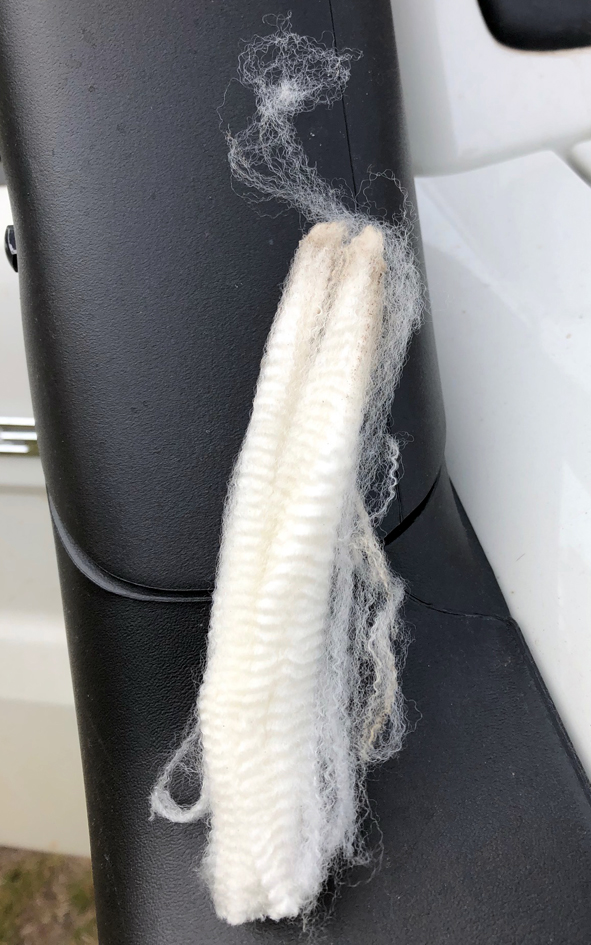